The ICC Board met via video-conference on Thursday with a key point in the agenda was whether to adopt a process that selects or elects the new Chairman. 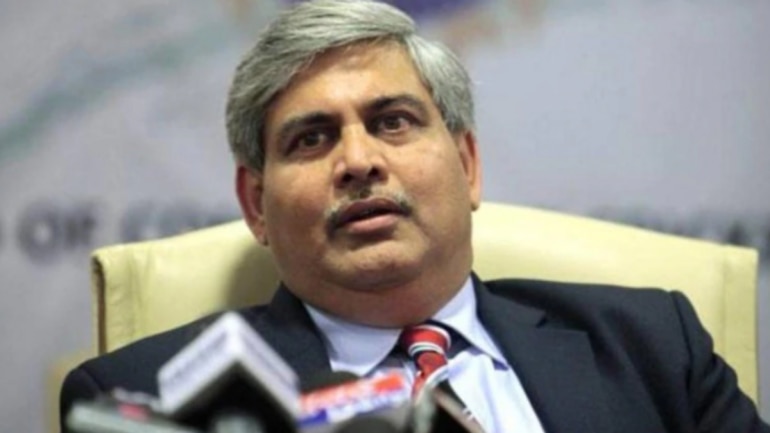 The International Cricket Council is expected to finalise the nomination process to elect outgoing chairman Shashank Manohar’s replacement next week as it was still trying to reach a consensus on some key issues.

The ICC Board met via video-conference on Thursday with a key point in the agenda was whether to adopt a process that selects or elects the new Chairman.

“It was a good discussion on Chair process between the members. At least I am confident that by next week, we will have the entire process finalised,” an ICC Board member told PTI on conditions of anonymity.

Asked why the date of nomination process couldn’t be zeroed in, the member said, “There are still a few points that needs to be clarified. Hopefully, we will reach a consensus by next week.”

The member also said that a decision on T20 World Cup postponement has been deferred till next month and it remains same.

“We had a lot of administrative issues that were discussed. I am not at liberty to divulge those,” the member said.

It is expected that the Ethics Officer of the ICC has updated the members on the investigations with regards to leaks of classified emails prior to a meeting last month.

While most of the Board members weren’t ready to divulge on what are the key areas of difference, it is understood that major bone of contention is whether it will be election or selection.

Former ECB chairman Colin Graves and BCCI head Sourav Ganguly are in contention for the post but it is unlikely that either of them will go for election. Ganguly’s candidature is not even confirmed as of now.

But both would prefer being a unanimous candidate for the top post.

A lot will depend on whether the Supreme Court of India gives a date of hearing for the Interim Appeal filed by BCCI to ensure that Ganguly and secretary Jay Shah’s cooling off period is waived off.

Will not be happy if I don’t score at least a hundred in England: Roston Chase