A video of a UN official having sex with a woman inside an official car recently went viral on social media. The organisation has launched an investigation.

The United Nations has launched an investigation for a possible case of sexual misconduct by one of it staff members after a video of an officer having sex with a woman in an official car went viral. The video, which is from Tel Aviv, Israel, has been shared widely on Twitter.

According to The New Humanitarian, the clip was shot from a building situated on a busy roadside in Tel Aviv. The viral clip shows a man sitting on the backseat of a UN car with a woman in a red dress straddling him. While the driver was not visible in the clip, another man was seen sitting in the front seat. 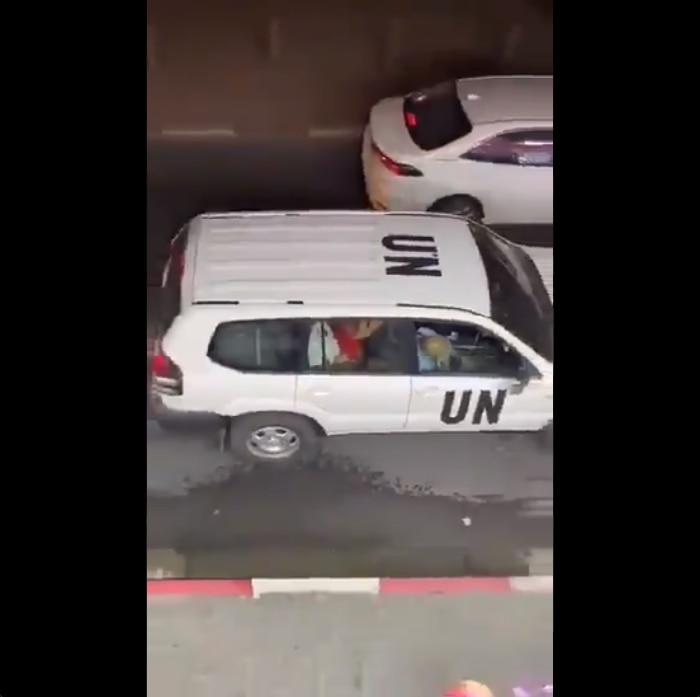 Reportedly, the plate of the car belongs to the United Nations Truce Supervision Organisation (UNTSO). The UN has a strict policy against sexual misconduct and exploitation, and also bans paying for sex. However, whether the two people were involved in consensual sex or if it involved payment – is not clear. 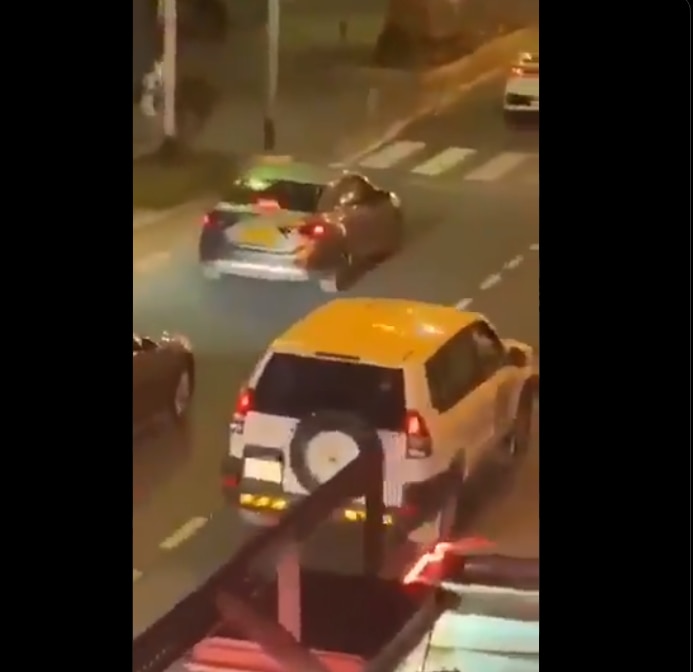 Talking to the publication, UN spokesperson Stéphane Dujarric said that the video, which was taken on HaYarkon Street in Tel Aviv, had “shocked and deeply disturbed” the UN.

“The behaviour seen in it is abhorrent and goes against everything we stand for and have been working to achieve in terms of fighting sexual misconduct by UN staff,” Dujarric told The New Humanitarian.

Reportedly, the investigation is being conducted by the Office of Internal Oversight that looks over matters of misconduct, fraud and corruption. According to Dujarric, the individuals in the video will be identified soon. He added that the probe was begun two days ago and the process will be concluded very soon.